Where do I begin? I will do my best to tell the story of the last year and *spoiler alert* there’s a happy ending because I am not the same person who left her job last October.

I won’t ever forget October 14, 2016 because it was the day that I realized that I had been in a sort of prison and unknowingly, the door had been unlocked the whole time. I am partially talking about my employment, but I am also talking about the very small place inside of me that I existed in for awhile. The place that I put myself by holding an image in the front of my mind that I slaved for each day but wasn’t any closer to than when I started. Imagination is a powerful and dangerous thing when it messes with reality and truth.

The truth was that I didn’t want to work 40 hours a week with a total of eleven hours a day committed to getting ready, commuting and working for someone else and watching my life pass by. It had become a struggle to get out the door, never mind getting around to any of the other things I had wanted to do with my life. Everything seemed to be put on hold.

Money can be good – it’s definitely necessary. We all need money to pay for things like a car, home, food, clothing, wining and dining, etc. If you work hard, the theory is that you will have all you need and more. The American Dream, so to speak. What I realized is that the American Dream can be a life of overspending and debt in an endless cycle of overworking to attempt to pay it off – all for an image that we are sold every day in commercials.

It wasn’t a life I wanted to live, so we decided to work on changing it. We cashed out a savings and paid off my credit card, and put extra on our shared card until it was paid off. With those two expenses out of the way, we worked, and continue to work on lowering our expenses. We will always have more than enough.

I remember the first day I was home, and the second day that turned into weeks of not doing much. I had great hopes of staying home and getting all of these amazing projects done, but the reality was that the exhaustion and stress had taken its toll on me and I needed some time to recharge.  It took months. If anyone ever has a question of whether or not the stress is worth the paycheck…the answer is no. 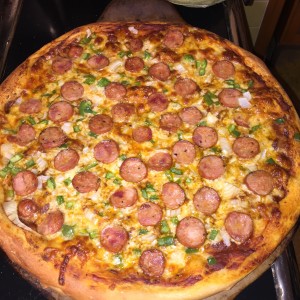 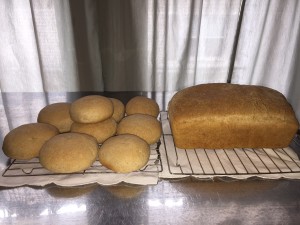 With me not working, we had to adjust some things. We stopped going out to dinner as often, and bought less beer and wine on the weekends. I learned to bake all of our breads, rolls, pizza dough and pastries and we cook almost all of our meals from scratch. Most of them include something we have grown in our garden. We stopped spending because we changed the image of what we required to be happy and began living the best we could each day.

Then the garden happened and with every plant, insect, flower and project that I discovered, I was restored and recapturing the inspiration and amazement I had previously had for life.

Life can be a bastard of a thing sometimes. It’s painful and difficult and people and pets die and our hearts are broken and rebuilt so often that it feels like we won’t be able to go on. But, we do because (and this is the miracle) in the suffering we can be reborn to a stronger and better version of ourselves. In this cycle of good and bad, we can be torn apart and reassembled into someone stronger.

We lift another up when it’s not our turn, and let others hold us up when it is. This is really what it all comes down to – being there to actually participate in our own life and living well enough to accumulate something of real value.

Finally, after a year at home and after many years of not picking up my guitar, I did. There is music again and even if it were just for me to sing in my kitchen, it would be enough. But at the end of the day, I close my eyes and Wish for several things because, now, more than ever, I understand that this is just the beginning of my story… 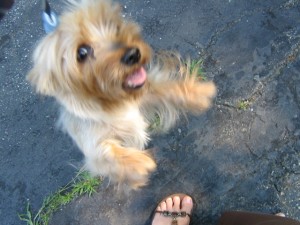 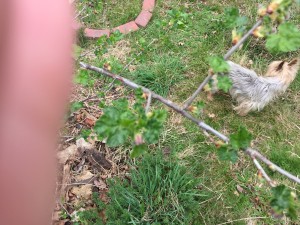 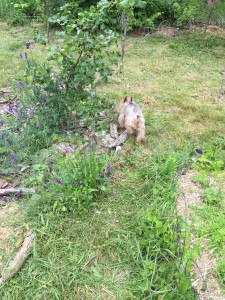 "Our dreams drench us in sense, and sense steeps us again in dreams." ~Amos Bronson Alcott